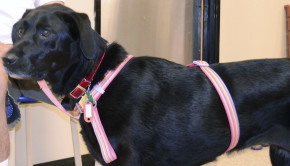 Pet of the Week: Daisey – ADOPTED!

We would like you to meet Daisey! She is looking for a very special person and not just any person

Innovation Market 2016 drew around 100 people to celebrate entrepreneurship, innovation and great ideas. Here are photos from the event. 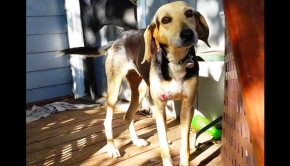 Pet of the Week – Barbwire – ADOPTED!

This 3- or 4-year-old female black and tan Coonhound was a stray when she came to Noah’s Hope, so we 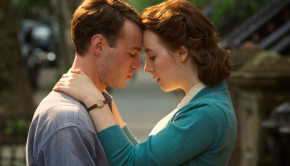 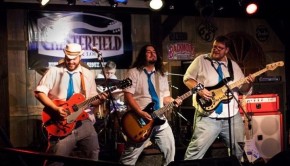 Week Ahead: Big week for Mustaches, the Chesterfield, and Mr. Claus 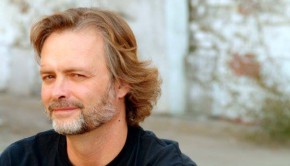 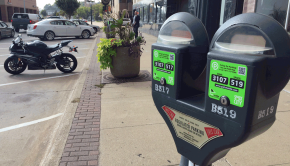 Forget the quarters: You can now use your smartphone to park in downtown Sioux City. Today the city announced it is 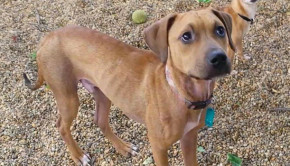 Remember Wrinkles? He was our Pet of the Week earlier this summer, and he came to Noah’s Hope nearly dead