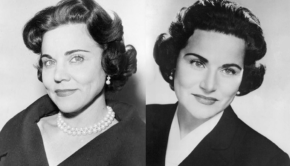 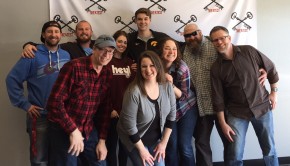 Editor’s Note: We’re re-running some of our favorite stories from the past year because we know some readers missed them

Editor’s Note: We are reviving some previous stories that readers may have overlooked. We share these stories knowing that they