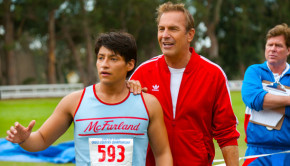 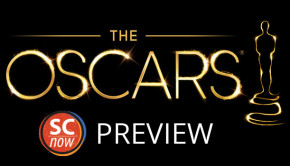 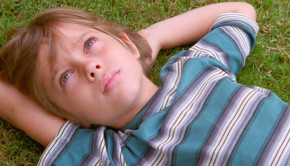 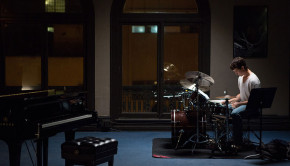 There are no two words in the English language more harmful than good job. – Terrence Fletcher Whiplash Director: Damien 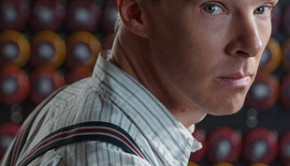 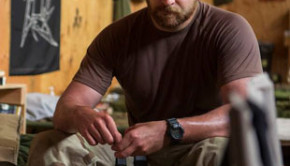 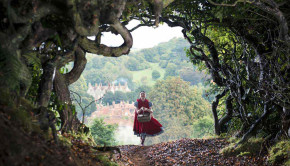 If life were made of moments, Even now and then a bad one –  But if life were only moments, 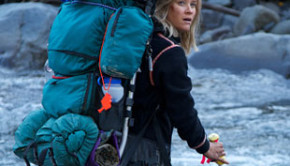 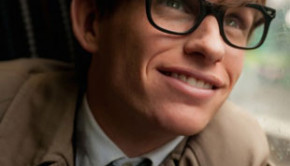